So I find that I not-infrequently read books that I just feel rather “meh” about and they don’t seem worth writing an entire post about.  However, since I also use this blog as a sort of book-review diary, I like to at least say something.  So I’ve started a monthly post with minireviews of all those books that just didn’t get more than a few paragraphs of feelings from me. 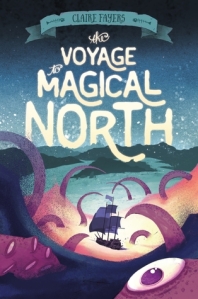 I have to say that I actually really, really enjoyed these books, so the whole “meh” feeling doesn’t really apply here.  I gave them an easy 4/5 and completely enjoyed joining Brine on her unexpected pirate ship adventure.  Fayers did a great job with world-building – as an adult, I still found interesting and engaging, but I think that the target audience (middle school) would still easily be able to follow the simple yet involved rules of Brine’s world. 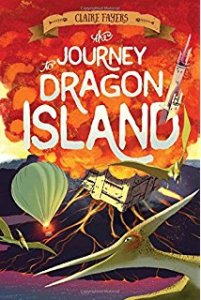 I would definitely recommend these fun and magical little books, and will be looking out for further adventures of Brine & co. in the future. 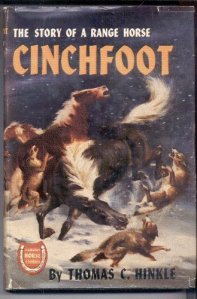 Another Famous Horse Story, I found this one to be a bit boring.  Cinchfoot just sort of meanders about but there isn’t a really strong plot or story that feels like it is pulling things along.  Not a bad read, but not one I see myself returning to again.  3/5.

Alan Mendelsohn, the Boy from Mars by Daniel Pinkwater 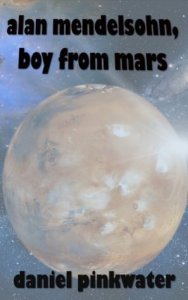 While this wasn’t my favorite Pinkwater book ever, it still had some very funny moments.  I also think that Pinkwater’s thoughts/views on the educational system are brilliantly insightful and cutting.  I also loved the way that Lionel realized that if he wasn’t learning things, it was his own fault at some level.  Some of the adventures the boys have are quite ridiculous, but the ridiculous is exactly what Pinkwater writes so well.  3.5/5 and I do recommend it, but only if you’ve read some of Pinkwater’s stronger works first.

The Reluctant Widow by Georgette Heyer 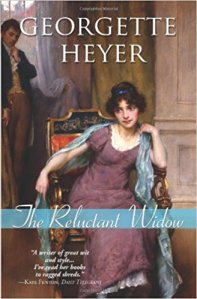 This was a pretty adorable little Heyer tale.  I did find Carlyon a bit too overbearing at times, but Elinor was just too adorable, as was Carlyon’s younger brother.  I quite enjoyed the way that the love story was secondary to all the ridiculous spy tales.  Fun and frothy; classic Heyer.  4/5.

The Beauty and the Beast by Gabrielle-Suzanne Barbot de Villeneuve 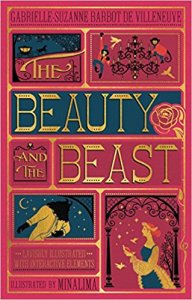 So I purchased this edition because of the amazing illustrations by MinaLima.  My husband gave me some money for my birthday that he said was specifically for books, and, more specifically, I must purchase at least one book that I’ve been not purchasing because of its unreasonable expense!  This one fit the bill – but it was worth every penny, as the book itself is absolutely gorgeous. The illustrations are amazing – not just the big, fancy, interactive ones, but all the details on every page. 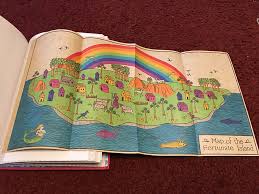 It was also interesting to read the original version of B&B – it’s a great deal more convoluted and involved than the traditional version we see these days, as Beauty has eleven (!!!) siblings, and there are multiple chapters devoted to a complicated backstory with fairy feuds.  It was still a very engaging story, although I can see why it has evolved the way that it has, getting rid of some of the extraneous characters and building more personality among those that are left.

Anyway, this was definitely a worthwhile purchase and read, and I can see myself returning to this gorgeous book many times in the future. 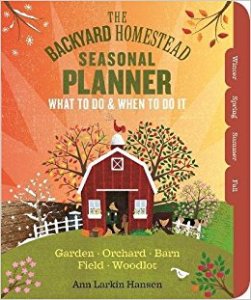 This is another Storey book, and another addition to their Backyard Homestead series.  While this book did have some interesting information, and I did like the format where things were laid out by season, it was definitely an outline type of a book.  There wasn’t really a lot of depth about anything, making this more of a starting-point reference rather than an end-all tome.  It makes a nice addition to my collection, but definitely wouldn’t be the book I would choose if I could only have one homesteading manual.  Still, excellent formatting and very nicely put together, as I’ve come to expect from Storey.

The Little Nugget by P.G. Wodehouse 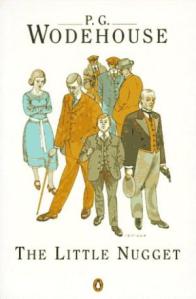 This was a fun little tale of a very obnoxious little boy who is worth a great deal of money, and so has multiple people attempting to kidnap him for various reasons.  While there were several funny moments and it was overall an enjoyable tale, it wasn’t as developed as most of Wodehouse’s later works, and lacked that sort of bubbly perfection.  It was an easy 3/5 read and one that I do recommend, but not if it is your first foray into the world of Wodehouse.