Well, here we are, the middle of March, and I’m ready to wrap up January!! Sounds about right!

January honestly wasn’t a super strong reading month – I had a lot of “whatever” kind of reads.  I guess Whiskey Beach by Nora Roberts, which was a fun romance with a dash of thriller thrown in.

Probably The Magic of Ordinary Days.  I couldn’t stand the protagonist pretty much from page one and she did NOT grow on me. 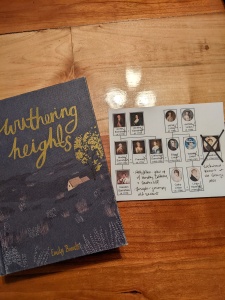 This is current as of today, not the end of January. 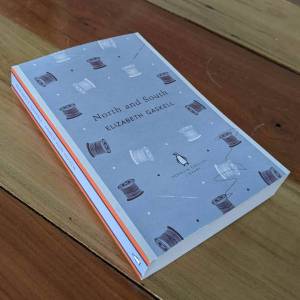 Last Time on “Up Next”

Did I actually read my probable next five reads from last month?

The probable next five(ish) reads –

I’ve been putting all my “very soon” TBR books on my windowsill where I can see them – all the books I’m reading for challenges and such – and then I use a random draw to decide which of those is next!!  So here’s a guess as to which ones are going to come up soon…