Here it is, folks, the post you’ve all been waiting for – the summary of my 2019 book blogging/reading life!

Okay, so maybe you haven’t been waiting, but it’s what you’re getting anyway.  2019 was a year like any other, really – some parts of it were awesome, some parts of it were tragic, and most of it was just pretty solid.  It’s amazing to me how some areas of life can be as awesome as you can imagine, while other parts, simultaneously, are dreadful.  I guess overall life is just weird!

This was the first year that I really was industrious about tracking my personal reading statistics.  I’m a total geek about that kind of thing, and honestly can’t believe it’s taken me this long to create a spreadsheet!  Planning, making lists, and reviewing information is all just about as enjoyable to me as actually reading the books.

Last year I completed a total of 295 books, which comes to a stunning 81,770 pages!  I’m starting to worry about what I’m doing with my life!!

Out of those books, 145 were ones that I already owned, while the rest came either from the library or Kindle Unlimited (mostly the library).  So pretty close to 50-50!  While I do love my Kindle, the vast majority of the books I read were in physical format – 215 of them.

For the first time, I also tracked the books I didn’t finish – I averaged almost two books a month that went in the DNF pile – 23 of them throughout the year (not included in the 295 total books read).  Training myself to not finish books is still an uphill battle, but honestly worth it.  There are so many fantastic books out there, I just need to stop wasting my time on books that aren’t working for me, even if it is hard to not finish something.

This year’s longest book came at the very end of the year – Northern Lights by Nora Roberts, at 637 pages.  My shortest book was a short story by Linda Castillo that I read all the way back in January – Long Lost was only 52 pages long. 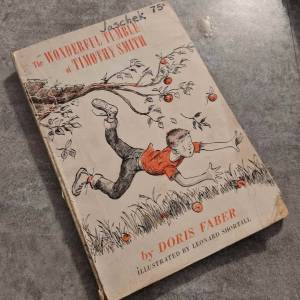 According to Goodreads, the most popular book I read this year was The Night Circus, while once again my least popular book was one I had to add to the database myself – The Wonderful Tumble of Timothy Smith.

Overall, this was kind of a weird reading year for me.  Most of my highest-ranking books were actually rereads, not new discoveries.  If I had to sum up this year it would be “3.5*” – it felt like almost every book I read could be described with words like “solid,” “decent,” and “readable.”  My brightest discovery this year – Arthur Ransome’s Swallows & Amazons books.  Those have been, so far, a delight.  I still have several more to carry me through 2020 as well!

Here are my favorite books from each month (links to reviews) – 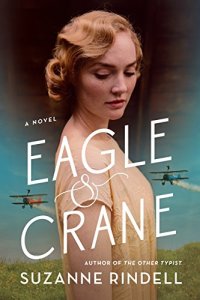 The book that earns “Most Disappointing” each month is just that – not necessarily the worst book I read, but the book that let me down the most.  I’ve really tried to increase my rate of not finishing books I’m not getting along with, but sometimes I just have to finish anyway! 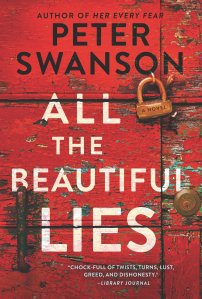 So back in the spring I did a GIGANTIC cull on the TBR (eliminated literally around 600 books).  So I’m actually going to base my up/down numbers (let’s be honest, up numbers) from my low point in March…

2020: The Year of the Reading Challenges!

Thanks to Litsy, for the first time I’m actively participating in a bunch of reading challenges.  One might even say I’m participating in too many reading challenges!  But you’ll have that.  Here’s the link to a post where I summarized some of them.  Since then, the main thing I’ve added is a long-term challenge – #SeparatedbyaPondTour, which I am going to try to complete by the end of 2022.  Basically, the goal is to read a book set in every state/region/county in the countries traditionally considered to be “separated by the pond” – i.e. the US, Canada, England, Wales, Scotland, and Ireland.  Yes, I have maps in my reading journal.  :-D

Also, it turns out that I love Book Bingo cards!  Here are a few that I’m trying to fill.  The goal for the January one is a bingo by the end of January; fill the card by the end of the year.  Winter Book Bingo runs for the actual official season of winter.  For the rest, I’ll be working on them all year. 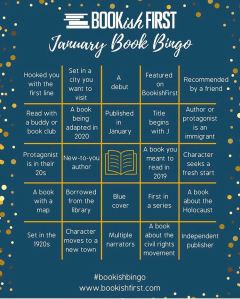 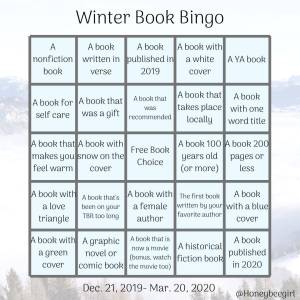 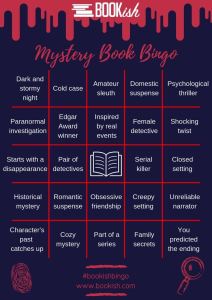 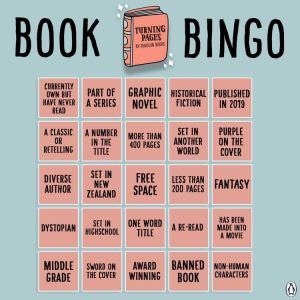 I actually have bingo cards for every month of the year, so I’ll be adding one a month as I go along.  My book journal is SO MUCH FUN right now! 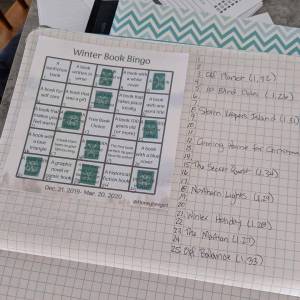 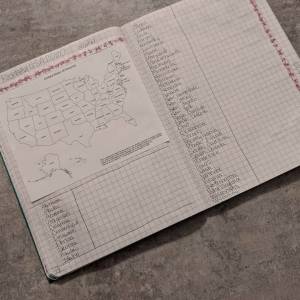 Well, friends, thanks for sticking with me through 2019.  I know my posting schedule is completely erratic, I read books from all over the place, I rarely review new releases, and I sometimes get super ranty, but through it all you all just keep coming back!  I really appreciate it, and I love it when I hear back from you all, so remember that you are always more than welcome to comment on a post, or send me an email.

I anticipate 2020 being another year full of books – and I’m already a dozen reviews behind!  :-D