This has definitely been my worst month blogging in quite a while.  I did a LOT of reading, but basically no reviewing except for a couple of minireview posts at the end of the month.  And even those didn’t come close to catching up on my reviews AND never actually covered the books I read this month that I loved!

Things have been quite crazy at the orchard, and also really busy in my Etsy shop, so those things have been taking a lot of my time.  Tom and I also went to Virginia for a long weekend over my birthday – our first ‘real’ trip in the Zeppelin, and it was a resounding success! 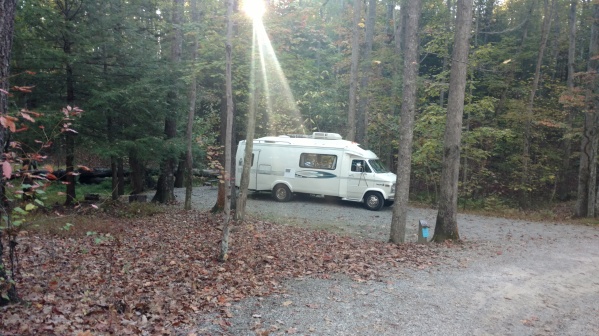 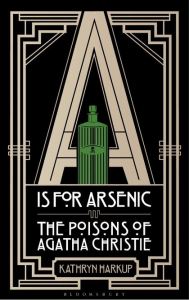 Well, my favorite October reads haven’t been reviewed yet: The Night Circus, Only Dead on the Inside, and Dawn Study.  But out of the small, pathetic handful of books I actually managed to review, I would actually go with A is for Arsenic.  I was surprised at how thoroughly interesting I found this book that details the various poisons Agatha Christie used in her novels.  It was science-y and informative, but really readable and engaging as well.

I had a lot of really meh reads this month as well.  Out of the ones reviewed, I think I have to go with Thirty Days to Thirty, which could have been a super fun little chick lit read, except it just got stupid.

In 2015, I read and loved The Crane Wife by Patrick Ness.  While a lot of times it really annoys me if I can’t figure out what a book is ‘about’, Ness managed to write a book that I felt like would be somehow different every time I read it.  It was a strangely magical book.

I was disappointed by Houses of Stone by Barbara Michaels.  I was hoping to get a book that was funny and engaging with a decent mystery, like I did in the Amelia Peabody books, but instead I just got a story about a whiny feminist.

Last year, I thoroughly enjoyed Attachments by Rainbow Rowell – it’s now my favorite book by her.  On the other hand, I was left confused by Magic Below the Stairs by Caroline Stevermer, which added nothing to otherwise beloved Cecelia and Kate books.

Quite the pile, actually.

As a side note, I have been trying to do better at keeping up on Goodreads, so feel free to follow me there. 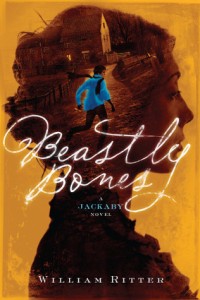