December was another strong month for posting reviews.  I think that I have been helped both by posting the weekly TBR updates, and by posting the minireviews.  Before I started the monthly minireviews, I would frequently allow books to languish in the to-be-reviewed pile because I just couldn’t come up with a lot to say about the next book on the stack.  Now I just polish those books right off in a paragraph or two and move on with my life, guilt free!  That’s really helped me with staying on top of reviews.

For this month I think I’m going with P.G. Wodehouse: A Life in Letters, edited by Sophie Ratcliffe.  This book was so enjoyable and interesting.  It was wonderful to learn so much about a beloved author and to see glimpses of his personal life in his own words.  I can’t recommend this book highly enough for anyone who loves Wodehouse. 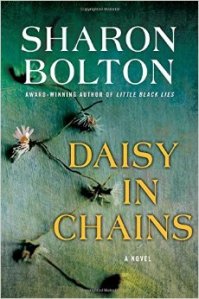 However, Daisy in Chains by Sharon Bolton was deliciously unsettling and brilliantly plotted, and definitely deserves a mention here.  I could not put this book down!

Definitely Love’s Haven by Catherine Palmer.  Why did I even finish this horrible book!?  It was like watching a slow-motion train wreck.  The characters were stupid, the theology was insulting, and the whole story made no sense.  Dreadful.

The Tottering TBR posts have continued strong.  Like I said, they are really helping me to stay on track with posting reviews in a more timely manner.  (E.g. while I still remember the main points of the book!)

This week saw the postings of Episodes V, VI, VII, and VIII!

I received my first ever issue of Slightly Foxed, a delightful literary magazine.  I enjoyed the articles so much that I posted a review of the reviews! 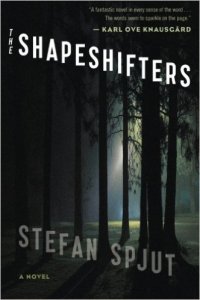 I’ve been trying to stay on top of this, but I have had a lot of reading time the last couple of weeks, between holidays and not feeling tip-top, so there ares till three books in the queue –