November has been a very busy month on the blog!  I have really been working harder at staying on top of reviews, and have inspired myself by beginning a weekly post (usually Sunday) about the condition of the TBR.  Since I don’t eliminate books from the TBR until they get reviewed, it’s helping to keep me on track.  (Well, sort of.  There are actually five books in the to-be-reviewed pile at this very moment…)

This is actually really tough this month.  I had MULTIPLE five-star reads!

I think I’m going with Three Men in a Boat by Jerome K. Jerome.  This book was absolutely hilarious and a delight to read from beginning to end.  I can’t believe I haven’t read it before, and look forward to reading it again. 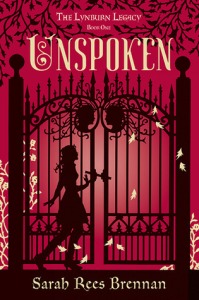 However, I feel that I must include Unspoken as a tie for the favorite read slot.  It’s the first YA book I’ve read in a long time that made me genuinely laugh.  Kami is an absolutely amazing protagonist, and I could barely put this book down while I was reading it.

Honestly, there were at least two other books that were contenders for the top read this month – it’s been a really good month of reading! 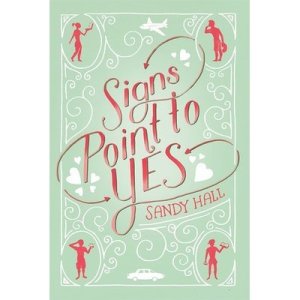 I think I’m going with Signs Point to Yes by Sandy Hall.  I thoroughly enjoyed her first book, A Little Something Different, by Yes was confusing and weird with completely stagnant, flat characters whom I found myself frequently wanting to shake (or slap). 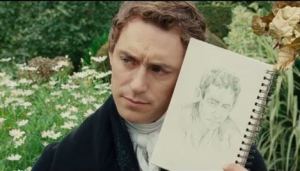 Like I said, I’ve been working on updating the status of the TBR every week.  This month saw Episodes I, II, III, and IV.

I also reread Austenland by Shannon Hale, watched the movie, and then compared them…  and I’m still not sure which I like better!

I’ve had several short reads in a row, plus polished off a couple that I’ve been stumbling through at a very slow pace, so there are now five in the pile: 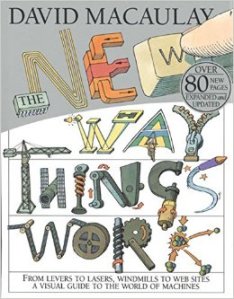 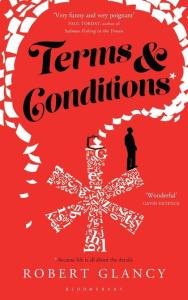