I haven’t run the numbers yet, but I have a feeling that I about broke even on books added and removed this week…  mainly because I’m super behind on reading other people’s reviews!!! 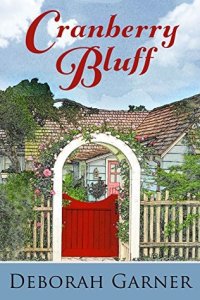 Well, it looks like I actually added eight books!

Still nothing here, as I’m reading a trilogy.  I’m halfway through book three, though, so this one should be off the list next week! 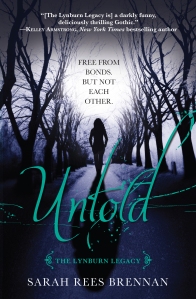 …also nothing!  But I’m through 4/6 books in the Amanda Jaffe series (I haven’t reviewed book four yet), and the one I reviewed this week, Proof Positive, was probably my favorite in the series so far.

Actually, nothing here either.  Go me.

Um.  Well.  Nothing here either.

Total for the Nonfiction TBR:  50 (even again!)

Grand Totals for the Week:  Ten added, seven removed, so overall three up on the overall TBR!